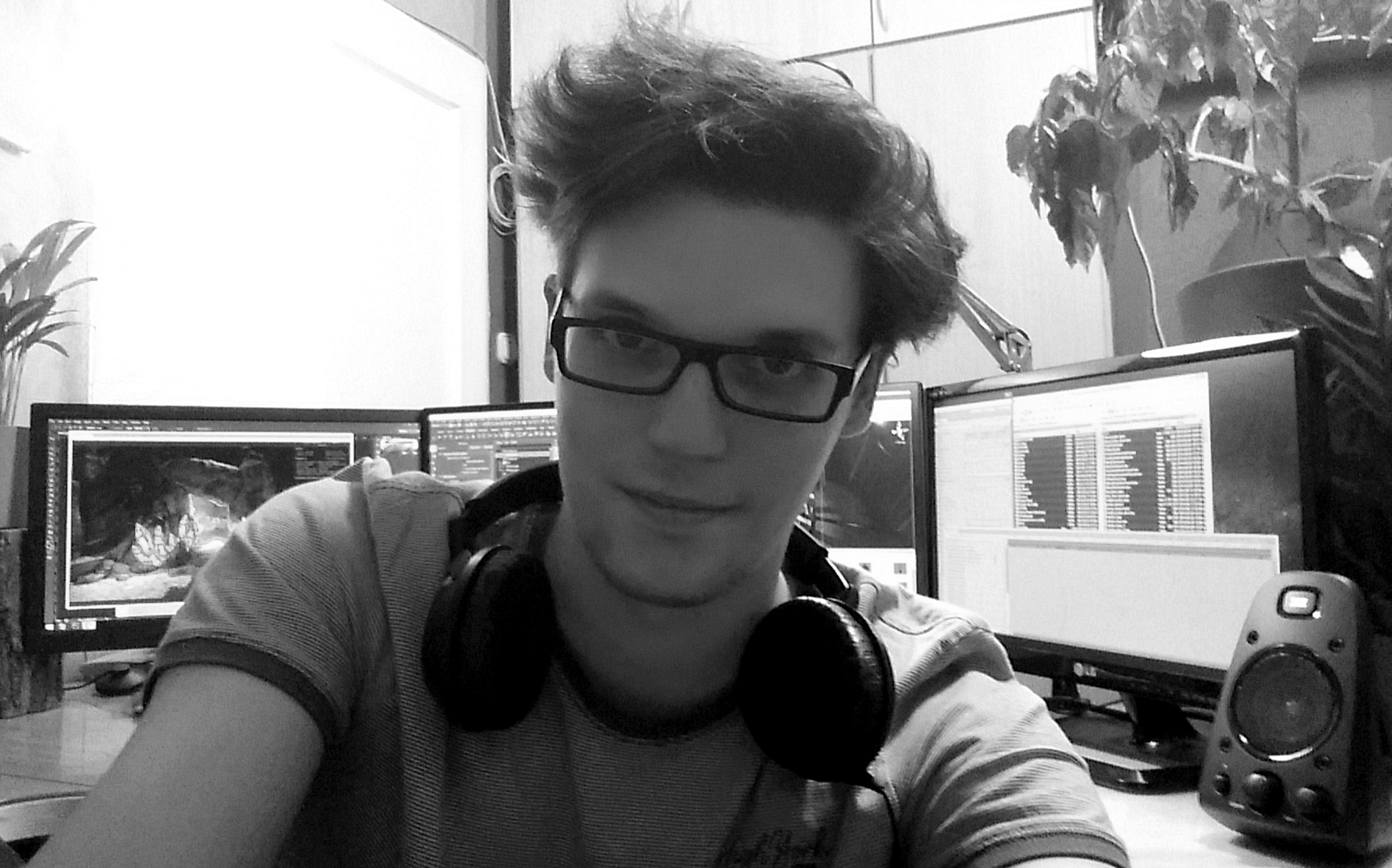 Daniel was born in Budapest in 1991. When he was 6 his hobby was to draw paper mazes for his classmates. A few years later he started to draw board games and play them with his friends in school breaks. When he got his first PC he was fascinated by games with built in Level Editors. He loved building maps and messing around with Stuns and Jetpack. As a teenager he spent years creating and publishing Levels for Tomb Raider 4 and Unreal Tournament 99 and 2004 with using his own models and textures. He finished his secondary school in informatics and telecommunication specialization in 2011 and got admitted to Budapest Metropolitan University in the same year. Before Daniel got his Intermedia Artist degree he worked as a stock vector designer and freelancer 3D artist during his university years. Now he is a 3D and graphic generalist who also writes novels in his free time. He thinks about his job as a passionate duty, dreaming and creating is his life and nothing is more precious to him than his recent works. As the head of the development, he is the game designer and the graphic and 3D artist of Quern. He is also responsible for writing the story of the game as well as the entire level design. 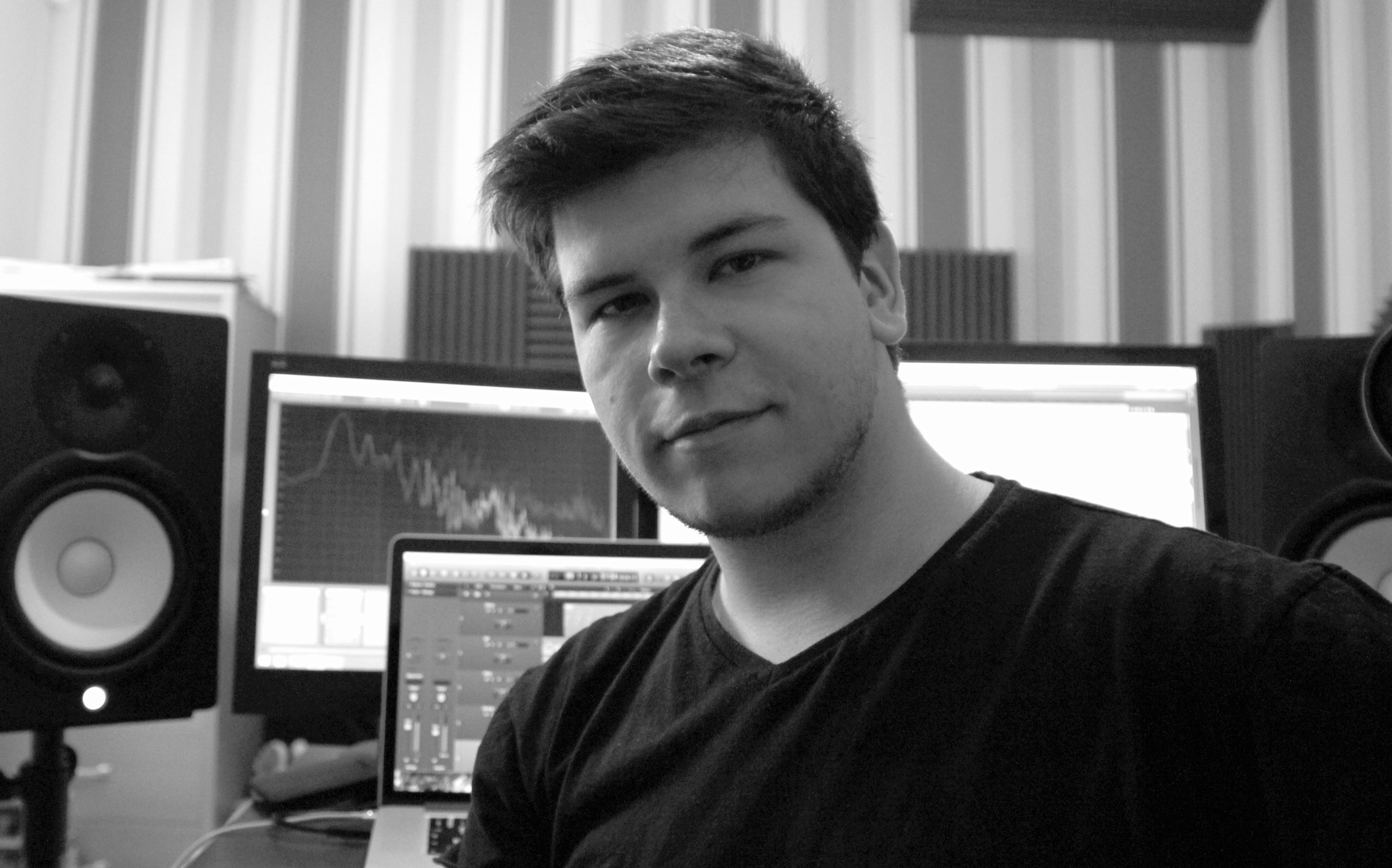 Marcell was born in 1994 in Hungary, where he started his musical journey at the age of 5. He spent the first few years of his musicianship as a drummer/percussionist playing in an orchestra. During this time he also started learning classical piano and music theory which helped him develop an interest in composing music. At the age of 14 he moved to England where he spent the next four years studying various musical styles and music performance. He learned to play guitar and bass, however the keyboard became his main instrument. The sudden exposure to great sounding music and recording techniques made him want to record his own songs as well so he started building his home studio. Recording, mixing and mastering soon became his passion which worked perfectly well because as a multi-instrumentalist composer he could now produce songs and soundtracks on his own. After this he spent most of his time composing soundtracks and developing his musical style. His main influences include Hans Zimmer, John Williams, Jeremy Soule and James Horner. His musical style often combines traditional folk elements with classical and minimalist music. He finished university in 2015 as a sound technician where he learned more about the physics of sound and how music is perceived through lessons such as acoustics, studio design and sonic arts. Whenever he is not working, he enjoys playing video games with his friends. 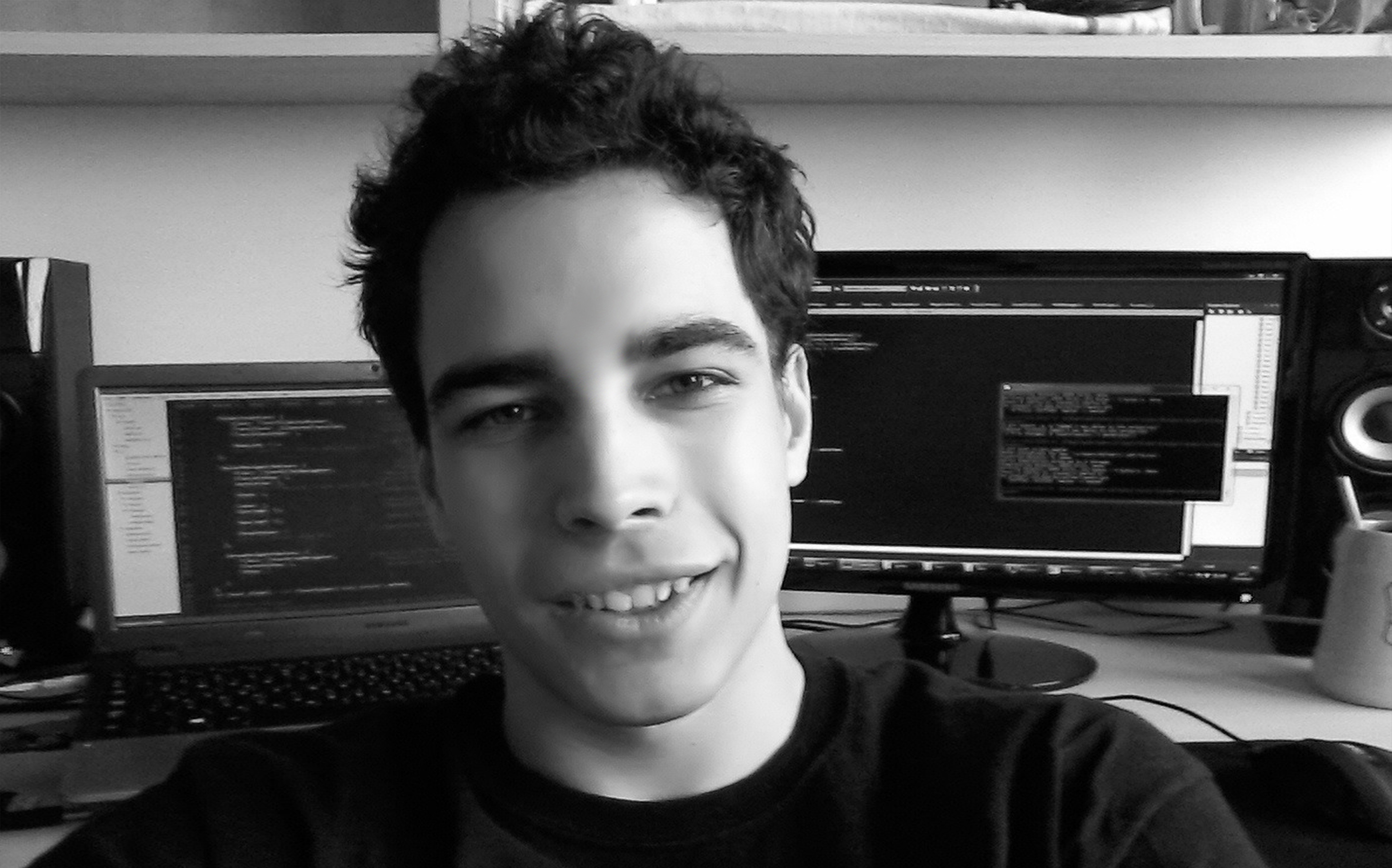 Gergely was born in 1993 in Miskolc, Hungary. He was interested in programming and creating games since elementary school, where he started working on some 'games' in lower school using the Pascal language, that was available at the time. He spent his school years focused on computer technology and mathematics, in which he even had some national results. He got his bachelor's degree in informatics from Budapest University of Technology and Economics this year. In high school, he started a project alongside a graphical designer, and after a year it became his first FPS shooting game. As time progressed, he has learnt more and more programming languages and game development in practice. Becoming part of the Zadbox team was a huge step for him, since a lone programmer cannot achieve anything visually impressive. Besides this project, he is working part-time at Statzup ltd., taking part in the development of a fantasy football game. He is currently also the leader of the college back-end web-development group Kir-Dev. 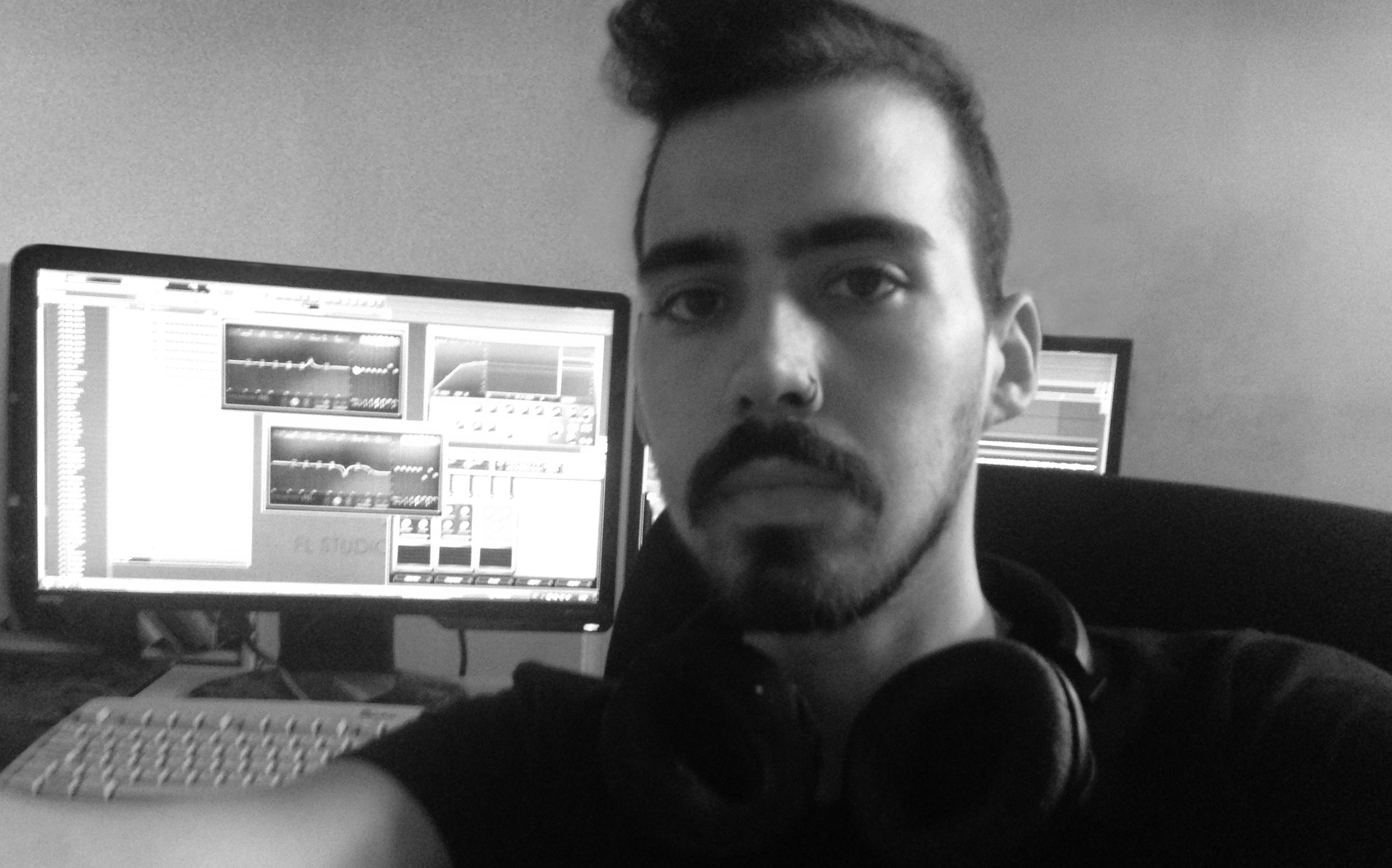 Abel was born in 1992 in Budapest, Hungary. His Grandfather gifted him a PC at the age of 5, only capable of running the simplest MS-DOS applications. Growing up playing made him a video game enthusiast, and he decided he wants to work as a game developer, when he grows up. He made his first few games in Klick&Play (a 2D game engine for kids), but he soon transitioned to Flash and Actionscript. He attended programming and media lessons in high school, what gave him the opportunity to get the general idea of the industry, as well as knowledge in coding, graphics and design. During these years Abel tried to get as much knowledge about the different parts of game development as he could. He was part of a modder and mapbuilder community where he published his own map and texture packs, scripts and sound effects. He started making music at the age of 16, and is getting asked to perform every month since. He got accepted to Budapest Metropolitan University where he studied Media design and first met Daniel. Abel learned video editing and compositing, 3D modeling and shading. He worked as a freelance motion designer after getting his degree, however, time showed that his real passion is sound, so he decided to master it - Abel is working as the sound designer of Zadbox Entertainment.